The History and Origins of Craniosacral Therapy

Craniosacral therapy was developed by Dr John E Upledger a medical physician and osteopath. Upledger was assisting on a spinal surgery in 1970 when his curiosity was sparked. He witnessed a rhythmical movement in the membranes surrounding the spinal cord. None of his colleagues or medical texts could explain this rhythmic movement. Two years later Dr Upledger went on to study Cranial Osteopathy the work of Dr William Sutherland.

Sutherland was the star pupil of Andrew Taylor Still, the father of Osteopathy. Dr Still was also a medical physician and surgeon. He became disillusioned with medicine after witnessing the deaths of his wife and their children. He felt that the rudimentary drugs of the time had caused all of their deaths. Still set about developing a new approach to healthcare. His four founding principles were; 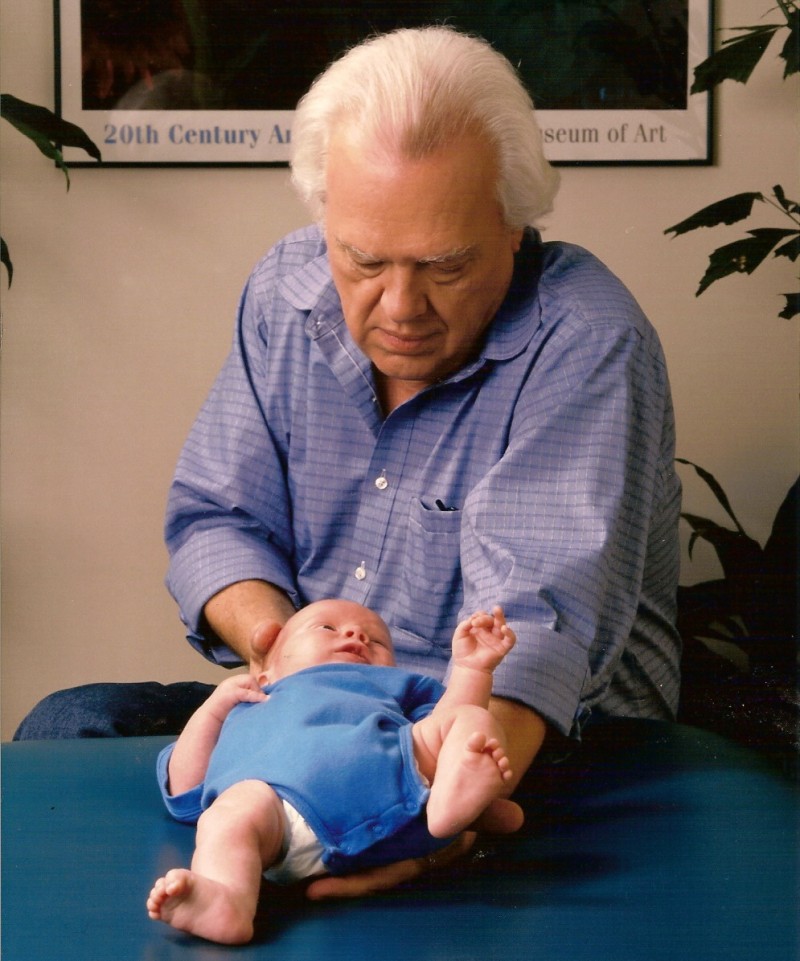 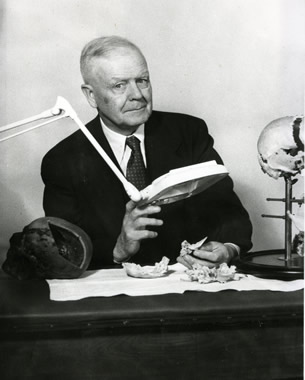 In 1892 Still founded the first Osteopathic College in Kirksville, Missouri, USA. His Osteopathic interventions proved to be uniquely successful which made him very popular with his patients and unpopular with is medical colleagues

Dr Sutherland studied under Still graduating in 1900. Sutherland’s progression from the principles of osteopathy came about due to the number of head injuries that were occurring in the booming construction industry, which had very poor health and safety measures at the time. To assist him in his research Sutherland developed a device for clamping his own head in order to monitor the physiological, mental and emotional consequences. He would apply pressure to different parts of his skull for several days at a time. Both he and his wife would observe and record the findings. Sutherland went on to theorise that the cranial bones were not completely fused as medics thought but continued to move throughout a person’s life. And that restriction in this movement had significant adverse effects on the individual. This was particularly true of the temporal bones. Sutherland developed Cranial Osteopathy, teaching his first class in 1940. He, like Still, was uniquely successful with his Cranial Osteopathy interventions, which made him very popular with his patients and unpopular with many Osteopathic colleagues.

Dr Upledger, remembering the rhythmical movement he had witnessed two years earlier, theorised that some sort of hydraulic functioning was occurring inside the skull and spinal cord. In the interests of further developing the basis of cranial osteopathy, in 1975 Upledger joined the Osteopathic College at Michigan State University in a research post. Upledger led a team of anatomists, physiologists, biophysicists and bio-engineers. They researched Sutherland’s empirical findings and theories, testing and documenting the craniosacral system and the influence therapy has on this system. For the first time they were able to explain its function and demonstrate how light touch therapy could evaluate and treat malfunctions involving the brain and spinal cord.

Upledger and his team conducted a study on brain dysfunction and autism in children which further corroborated Sutherland’s findings about the importance of the movement of the temporal bones. They also found that sensitivity of touch and intention achieves the best therapeutic effects. Upledger founded the Upledger Institute to teach Craniosacral Therapy in 1985. He believed that this work should be open to anyone from a therapy background to train in not just osteopathic physicians. The Upledger Institute now provides education, research, clinical services and literature throughout the world. 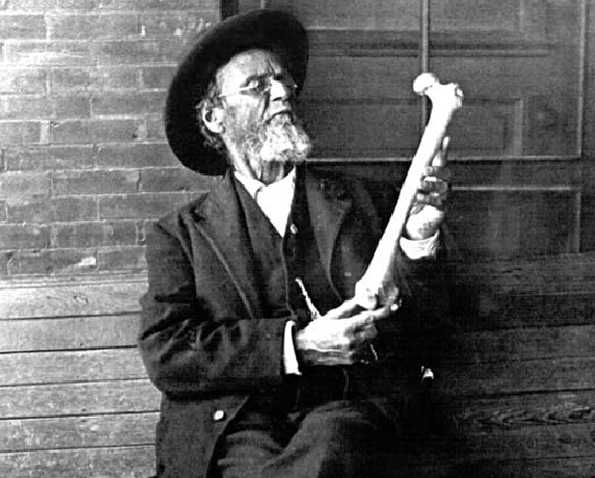