Brainbuzzz originates directly from the teachings of Svea Gold. I first heard of Svea Gold when a friend of mine, mother of an autistic son suggested, “Why don’t you go over to the States and train with her”. This certainly didn’t seem like an option for me at the time but I fully understood there was a need for the skills, techniques and experience Svea had to be available in the UK.

About 14 years later at a conference for therapists working with children I went to a workshop with a lady called Sue Cook. Sue was launching Brainbuzzz. She had spent the last 7 years working with Svea by telephone and Skype to treat her own son who had ADHD and Dyslexia. Sue carefully studied and learned from Svea everything she had to pass on. Svea herself an elderly lady by this point gave her blessing for Sue to further formulate her work into a proper programme and course available in the UK. Svea always wished these techniques to be available to all people who needed them.

Svea herself was the mother of an autistic son – and like many parents had been told that nothing could be done. She began to read and research far and wide and began to pull together relevant scientific research, information and understanding about the brain, the senses and how they function. She developed ways of assessing the function of the senses and sensory systems in the body/brain and then she trialled out exercising the systems that showed weakness. This approach worked, in just the same way when we exercise weak muscles in the body they get stronger, so too with the nerves that make up our sensory systems and functions. Our sensory systems feed our brain the information it needs to develop so the brain can develop and function fully when the sensory systems are well toned. Svea found that when sensory system function was strong the people who had difficulty responding to the world and showed Dyslexia, Dyspraxia, ADHD or Autism Spectrum behaviour, were then able to cope with the world around them, responding and interacting in a relaxed and engaged way. Svea’s son never looked back and Svea went on to treat thousands of other spectrum children in her lifetime.

Sue Cook picked up the baton and continued Svea’s good work by formulating a complete programme out of Svea’s teachings. Sue likewise had fantastic results treating her own son’s dyslexia and ADHD. Then she has gone on to work with hundreds of families, treating children with Dyslexia, Dyspraxia, Autism Spectrum Disorders. However Sue has taken this further and had good results working with adults who have brain damage from injuries and as a treatment for Global Delay, Cerebral Palsy, Dementia and other conditions.

When I first met Sue her words resonated so deeply for me, she was speaking the story of my life growing up with dyslexia and crippling anxiety. Likewise, I was also concerned about my own son. So I became Sue’s first pupil to train in the Brainbuzzz programme to firstly treat myself and my son and then to take it out to other families in need. 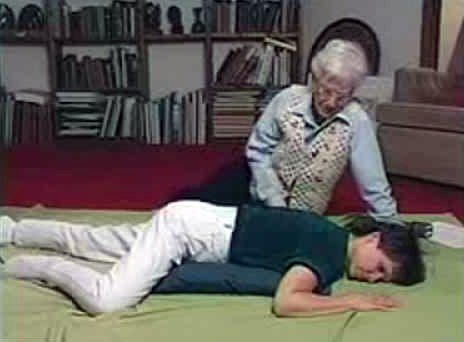 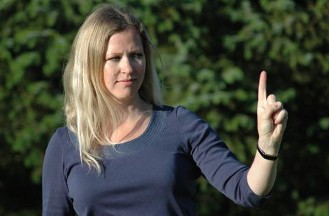